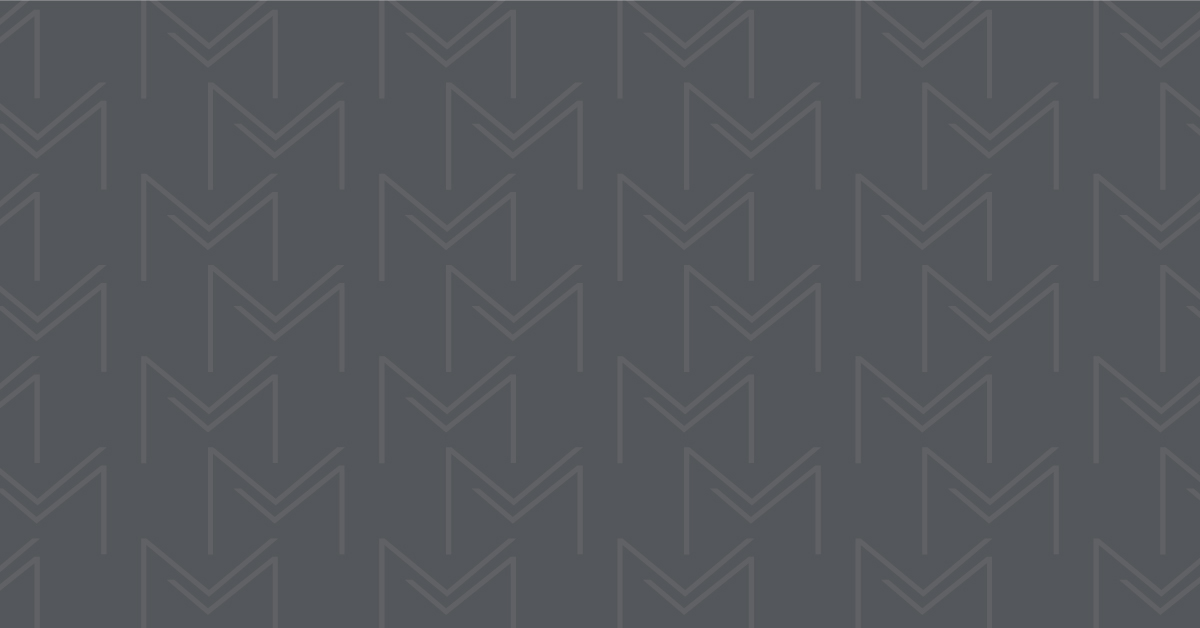 We used to think that the sections near the end of a contract were less important, more legalese than those at the beginning. And it is true that provisions everyone looks for—how much do I have to pay or how much will be paid to me, for how long will this contract last, and what are my and the other party’s rights and responsibilities—are (and should be) front and center. But since the unthinkable, a global pandemic that, according to Johns Hopkins Coronavirus Resource Center, has infected over 22 million worldwide (killing 779,557) and infected almost 5.5 million in the United States (killing 171,808), has become our reality with no clear end in sight, what we used to think was possible or likely has changed, dramatically.

The “what if” paragraphs at the end of leases and other agreements may be statistically unlikely but could undermine not just the contract but either or both party’s business and livelihood. With that in mind, here’s a list of several contract provisions we’ll never overlook again. Think of it as a corollary to The New York Times list of 11 Supposedly Fun Things We’ll Never Do the Same Way Again. (I was always dubious of ball pits.)

Force Majeure. A force majeure clause is a provision that excuses a party if certain circumstances, beyond a party’s control, delay or preclude performance. Such “acts of God” may include, for example, strikes, riots, war, terrorism, famine, fire, and pandemics. Future force majeure clauses should pay special attention to defining the specific events that will be covered based not only on how likely they are to occur but on how severe the resulting consequences would be. (I have recently written specific entire sections about COVID-19.) In addition, parties should consider specific force majeure clauses that define: which obligations would be reduced or excused; whether and under what circumstances a party could terminate the contract (e.g., if the act of god continues for an extended time); when and for how long a party may suspend payment: require reasonable notice if a party is affected by a defined event; and require the affected party to try to minimize how the act of god affects its ability to perform under the contract (e.g., require the party to apply for available government loans and programs).

Choice of Law. Contracts often specify which state’s law will govern the contract. Depending on the type of contract, your role (e.g., landlord or tenant, buyer or seller), how various clauses have been defined (e.g., including force majeure), and which state’s law applies could have a significant impact should a dispute arise.

Dispute Resolution. COVID-19-related litigation will continue worldwide for years to come. Thinking through and defining, at the contract formation stage, how disputes should be resolved can save significant expenses and aggravation if a dispute arises. For example, you may consider requiring the parties to mediate, informally or with the help of a paid neutral third party, before filing a lawsuit.

Notice. Contracts generally specify how, to where, and by when notices required should be sent. Requiring or allowing notices to be sent by U.S. Mail was typical but it could be time to rethink snail mail and opt for email notices, at least as an option, to avoid delays out of the parties’ control.

To be sure, our post-COVID world will look very different. But a focus, during negotiation and drafting, on contract provisions some believed were boilerplate will benefit all parties. Now if we could just write all contracts, from beginning to end, in plain English we’d really be getting somewhere. 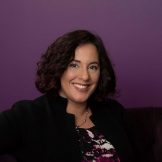 Stephanie, owner of Melnick & Melnick, S.C. and self-described law nerd has been practicing law for over 25 years. Stephanie loves taking a deep dive into clients’ businesses to learn what makes them tick. She also relishes a well-written (short and simple) contract and is pleased to draft and negotiate all kinds, including leases, operating agreements, and terms of service.